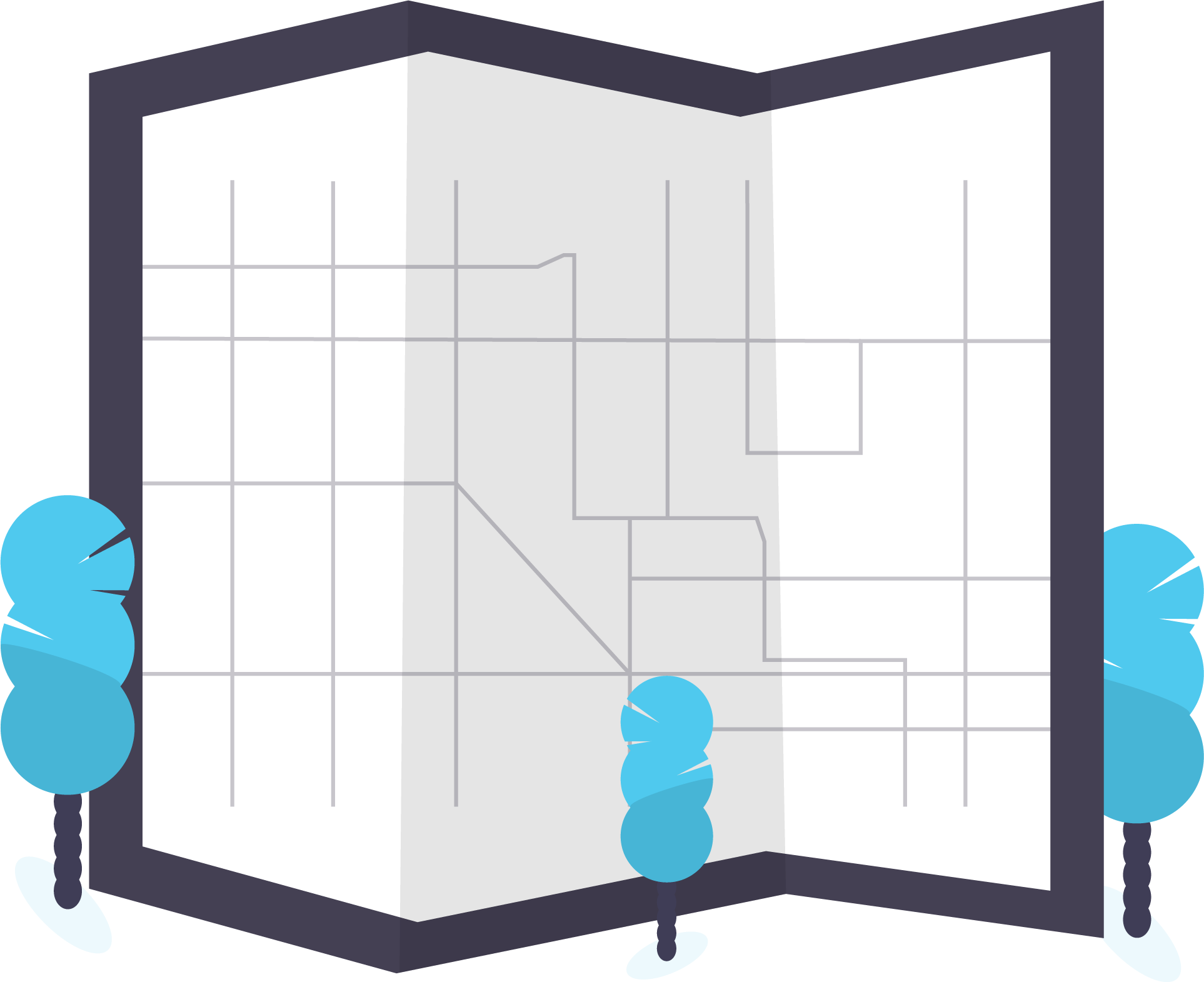 Note: Older SkyRadar devices may need an update from SkyRadar to be compatible with the SSID switcher. Please check with the manufacturer or consider an alternate device prior to purchase.

The Skyradar devices provide in flight weather through ADS-B transmissions.  While the data products are more limited than those provided by WxWorx via XM Radio, the products have no subscription charges and are becoming very popular. With DroidEFB, ADS-B will provide NEXRAD Radar, METARs, TAFs, and PIREPs. ADS-B coverage areas are limited (though will continue to grow throughout 2013) and only works at flight altitudes (generally above about 4000′ AGL). Not only will you get weather, but the Skyradar devices provide a high quality WAAS GPS signal.

The Skyradar devices captures ADS-B transmissions and sends them to your device over a WiFi connection. The devices ship configured to use a type of WiFi called Ad-Hoc WiFi, which allows WiFi devices to communicate without the need of a hot spot (a hot spot is a special type of WiFi device which coordinates communication between multiple WiFi devices). Unfortunately, most Android devices do not support Ad-Hoc WiFi. Some devices can be made to support Ad-Hoc WiFi after being rooted (or “jailbroken”) and after doing so should work fine with DroidEFB once that’s been done. However, that is a technically advanced undertaking beyond the scope of what DroidEFB can help you with. Please do let us know if you take this route and it works for you however!

Fortunately, many Android devices can act as hot spots (also called access points) which allows Skyradar devices to communicate with the device. Alternatively, users have reported using miniature, USB powered, WiFi routers in lieu of their phones. Most Android devices which use Android 2.3 or later (including all versions of Honeycomb, Ice Cream Sandwich, and Jelly Bean) and include cellular communication can be configured as a hot spot. Even if you’re tablet itself cannot be used as a hotspot, if you have an Android phone you can use that as a hot spot and have both the Skyradar device and your tablet use the phone to coordinate their communication! Note that older Skyradar devices (such as the Skyradar-S) do not support this configuration. The newer Skyradar-L and Skyradar-D devices work fine.

While there are third party programs available in the Google Play store which can be used for this, we will only describe how to use Android’s built in capabilities. The exact process changes between versions, but I’m describing here how to configure access points on Android 4.1 (more specifically, on my Motorola Xoom on Verizon Wireless). The process is similar enough that it should be easy to apply to other devices, and I’ll describe in parentheses how the process differs on a Samsung S3 mobile phone.

We’ll start by setting up your device to act as a WiFi Access Point. Go into your devices settings menus. Under the Wireless & Networks heading, select More… You’ll see a Tethering & portable hotspot menu choice appear, which you should select. You’ll now have a Configure Wi-Fi hotspot option (on the S3, you have to touch the Mobile HotSpot option). There are two pieces of configuration information for a hot spot, the Network SSID and the security. You can use whatever SSID (though I use skyradarXXX because it was the default for the Skyradar device I was using). The Skyradar devices currently do not support encryption, so select Open.

Once you have configured the hot spot functionality, you need a way to turn it on. When the device is in Airplane Mode (as it should be when you fly to save power, and to ensure you don’t use up your data plan!) the normal way of enabling the hot spot. Instead, you need to use one of the many widgets which go onto one of your launcher screens and allow the hot spot to be enabled even when the phone is in airplane mode. We have used several, including Hot Spot Toggle. Once it is installed, add it to a launcher as a widget.

Got all that? Take a breath.

The next step is to configure your SkyRadar device to use a hot spot. You need a special Windows utility from Skyradar to do this: Download SSIDSwitcher.zip

Once you have it, plug in your Skyradar device (you may need to do this in your car or plane to have a way to plug it in!) and connect a USB cable between your Windows computer and the Skyradar device (current devices need a mini-USB port, not the micro cable you use for your phone but the previous connection which was very common in digital cameras until recently).

Once the device is plugged in and connected, run the SSIDSwitcher program you received from us. You’ll see one more or more serial ports available; you may have to try more than one to find where the device is present on your computer. Select one and press the Open button. The Receiver ID for your device should appear.

Now that this is all done, run DroidEFB! In the DroidEFB preferences under Device Settings, configure the Skyradar ADS-B SSID to match the SSID you have used everywhere else, and quit the application.

Now everything is fully configured to use the device. You can test it on the ground, but you will not receive weather data (you will however receive GPS data if everything is functioning properly, you have the GPS antenna connected to the Skyradar device, and the antenna has a clear view of the sky). Here’s how!

When DroidEFB starts, if everything is configured properly, it will ask you what device it should use for a GPS data source, Builtin or Skyradar. Select Skyradar and your location should appear quickly. The Layers tab will allow you to enable enable the various weather products from ADS-B!

Runs on Android, the world’s most popular mobile platform!